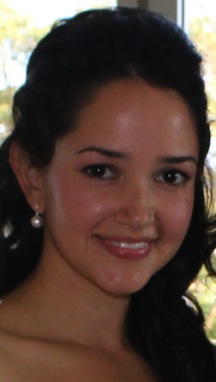 Arminé Nalbandian holds a Bachelor of Arts, summa cum laude, in Political Science and Communication Studies (Rhetorical Theory) from Northeastern University and a Master of Science in Development Studies from the London School of Economics. Arminé spent a year researching in Armenia from 2008-2009 as a Fulbright Fellow and returned to Armenia a year later to work as a Project Manager for the National Competitiveness Foundation of Armenia (NCFA), Armenia’s first private-public partnership. At NCFA, she was responsible for developing a large-scale economic development master plan focused on tourism in the southern corridor of Armenia. Arminé is currently studying toward her Master of Commerce degree at the University of Sydney with a focus on Strategy, Innovation and Entrepreneurship. Her primary research interests center on diaspora and repatriate knowledge networks and their role in economic development.